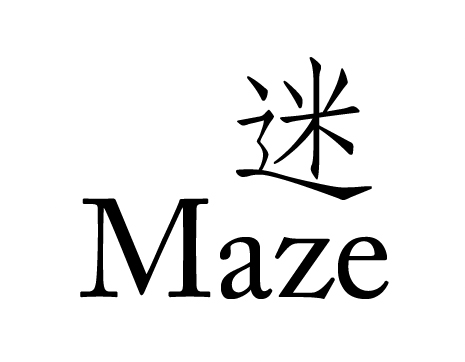 “Maze” depicts the mental feeling of a protagonist who wanders in a maze randomly. From perplexity to anxiety, and soon begin to see illusions. How would his story end after such a long period of hopeless battle?

View all posts by austinyip