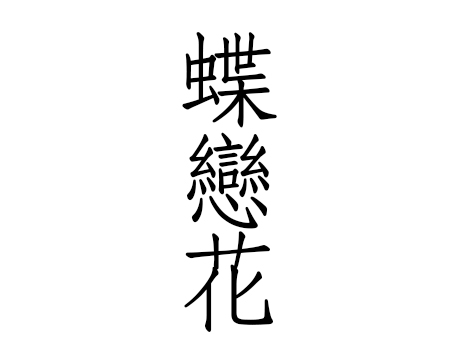 Commissioned by Izumi Nikaido, Die Lian Hua transforms the soloist into Li Qingzhao, a poetess of the Song Dynasty. Through singing and playing she expresses a yearning towards her lost husband.

From Linda Chatterton’s “Songs and Dances for Solo Flute”

In Hong Kong composer Yip Ho Kwen Austin’s Die Lian Hua, the flutist quite literally sings in Mandarin (sometimes while simultaneously playing the flute!) the words of renowned 12th century poetess Li Qingzhao. I think this is a spectacular new work for solo flute, and I’m excited to be able to present its debut recording.