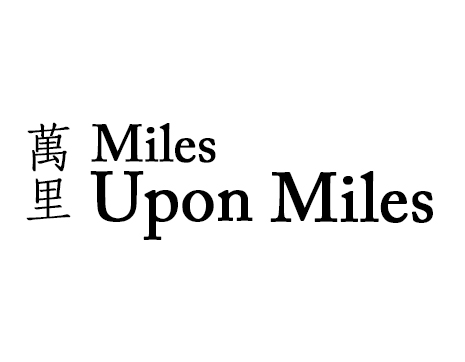 For amplified violin and electronics

“Miles Upon Miles” is inspired by an exhibition held at the Hong Kong Museum of History of the same title. The exhibition showcases artefacts discovered along the Routes Network of Chang’an-Tianshan Corridor of the Silk Road, including the North-Western side of China, Kyrgyzstan and Kazakhstan. The three movements, entitled “I. Gilt Bronze”, “II. Cameleer”, and “III. Sancai”, refer to the features of artefacts in this exhibition. “Gilt Bronze” refers to the materials used for a silkworm of the Han dyasty; “Cameleer” refers to a painting of a Tang dynasty cameleer, and “Sancai” refers to the colours that were used during the Tang Dynasty.

This work is written for amplified violin and electronics. Field recordings of the Xinjiang Uyghur Muqam, taken in Xinjiang 2015, is operated through granular synthesis and serve as an extra dimension to the work. “Miles Upon Miles” is commissioned by violinist Patrick Yim in 2018.